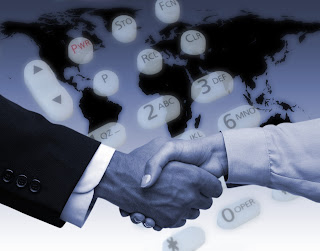 According to the indictment, McCreless represented to have access to medical-grade nitrile gloves during heavy demand for medical personal protection equipment amidst the COVID-19 pandemic. During this period, healthcare professionals  on the frontlines were expected to use the gloves.Medical companies allegedly paid him $39 million to buy the in-demand gloves. However, McCreless did not have any gloves at all and never delivered them to anyone that had made purchases, according to the charges. McGinnis served as a logistics operator and delayed or stalled the delivery process when companies became concerned about their order of gloves not arriving, according to the charges.

As a result of the PPE scheme, one victim  lost over $13 million.The indictment also includes the forfeiture of the residence of McCreless in Ft. Bend County which is valued at over $2 million. The charges allege the house was purchased with money profited during the scheme.   If convicted, both men face up to 20 years in federal prison and a possible $250,000 maximum fine.

Today is the Feast of Saint Matthew. Saint Matthew was an IRS agent  for the Romans, not a very popular position with the general public th...