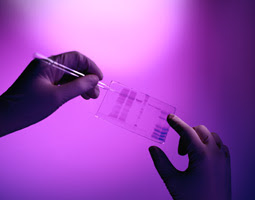 Today is the Feast of Saint Matthew. Saint Matthew was an IRS agent  for the Romans, not a very popular position with the general public th...