On Monday, members of the US Senate Judiciary Committee meet to discuss Judge Ketanji Brown Jackson’s nomination to the US Supreme Court., after the committee’s four-day hearings that touched on Jackson’s career and education, judicial approach, potential recusals if she is confirmed, family life and more. The committee will then hold a vote on her nomination and send its recommendation to the full Senate for consideration. Senate rules allow Majority Leader Chuck Schumer to file a motion to discharge and move Jackson’s nomination for consideration before the full Senate in the event of a deadlocked committee recommendation. 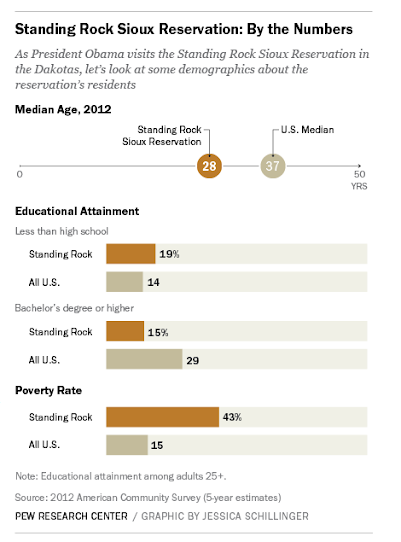 Last week week, Maine Sen. Susan Collins announced she decided to vote to confirm Ketanji Brown Jackson to the Supreme Court: "After reviewing Judge Ketanji Brown Jackson's extensive record, watching much of her hearing testimony, and meeting with her twice in person, I have concluded that she possesses the experience, qualifications, and integrity to serve as an Associate Justice on the Supreme Court, I will, therefore, vote to confirm her to this position." Collins said.  It is expected that Utah Sen. Mitt Romney,  Alaska Sen. Lisa Murkowski  and at least two other Republicans have announced their support for Brown, more than likely assuring that Brown will be confirmed.

Since Brown's confirmation is a done deal the Palestinian Wasp decided to take Collins' lead to " review Brown Jackson's extensive record,  to  concluded that she possesses the experience, qualifications, and integrity to serve as an Associate Justice on the Supreme Court" as follows;" as follows

Brown stated she will recuse herself from the Harvard Admissions cases, since he high court agreed to revisit the use of race in college and university admissions policies. But given her role at Harvard, Brown and more than likely the case will involve women, and since she is not a biologist,  said she plans to step aside if on the bench.

More than likely Brown will recuse herself form passing judgment on sex offenders and pedophiles because she is not a psychologist:  In the 2003 Hawkins' case Brown issued a sentence lower than the ones recommended by both the probation office and the nonbinding federal guidelines. She also agreed with the defense’s claim that Mr. Hawkins should not be thought of as a pedophile because he was fairly close in age to the children depicted in the images he had.

Brown said she cannot pass judgment on abortion because she is not a gynecologist. While Brown, her supporters and  CNN's anchor Sara Sidner commiserate over self obliteration after Will Smith's confrontation with Chris Rock at the Academy Awards, because according to Sidner, it  "drew attention away from the other Oscar winners and from serious news affecting people around the world." They all however support # Black Genocide  - the killing of millions of preborns, mostly African American. They also support the progressive policies that have placed the African American Family in the endangered species right next to Sea Turtles.  While at the same time charging Elon Musk with trying to kill baby Sea Turtles

The Palestinian Wasp agrees with Senator Collins.  Brown is highly qualified and will continue to support the  Fauuci-like War on Minorities; The same policies, which along with Tribal Leaders & corrupt politicians and corporate greed have failed Native Americas & Alaska Natives. and Middle Class America