HOA Foreclosures, what Mecklenburg Times, part of Dolan Companies, do not want you to see 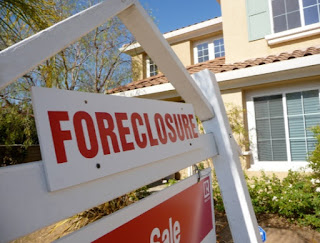 Please see the article attached and you will probably understand why it was not published.

Too true!  I wish she had discussed more about those they target and the specific populations, ie: elder, disabled, single female, single female parent, single male.  Then too, why.  The truth concerning the more malicious and egregious motives and agendas, by those carrying out these crimes and injustices for some of those populations, ie: single women and single women with children, the elderly, disabled, in certain geographic areas.

Legislators and other elected officials know all about this and in some areas have for a very long time and have done nothing!  Absolutely nothing!  It is disgraceful and deplorable!   If these people know "it," I would expect some investigative agencies know "it" also, so why shouldn't everyone else?